EA's Need for Speed series returns for it's second iteration of illegal street racing in Underground 2. New to this game is the ability to roam around an open-world city,newer racing modes like Street X and URL and much deeper customisation.
Game Boy Advance PlayStation 2

Electronic Arts brings back the import-tuning illegal street racing culture back into it's Need For Speed series with Underground 2. Like the original Underground, the sequel focuses more on the underground street racing rather than the series' traditional circuit racing. The biggest addition to Underground 2 is the ability to freely roam around in the game's open-world city. Also, there are newer racing modes like Street X and URL and a much deeper and greater customization option than the original. Underground 2 includes the voice acting talent of various celebrity models like Brooke Burke and Kelly Brook.

American and Canadian versions of the game do not have the Vauxhall Corsa. They have a different car, which is the Honda Civic. 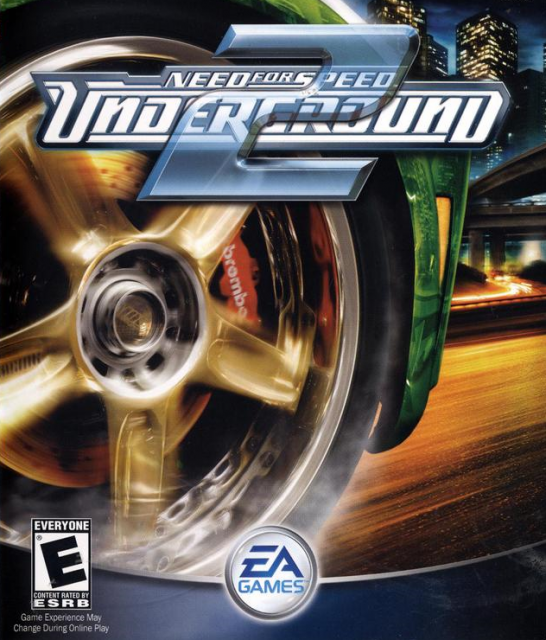