Ford Racing for the PC and PlayStation allows the player to select from a varied roster of Ford cars and SUV´s and race them against 12 other vehicles simultaneously.

In Ford Racing, players get to choose from a roster of twelve different Ford´s manufactured both in the US and Europe and race them in 10 different circuits, both tracks and city circuits. The game features three main game modes: Career, Quick Race and Head to Head. In Career Mode you purchase a vehicle and start climbing the charts by winning races and earning money, which you can use to upgrade your vehicle or buy a new one. This is the main mode of the game, which allows you to unlock all the hidden cars it has. In Quick Race, you just set up a race in any track with any of the vehicles you´ve unlocked and race for fun. Finally, Head to Head is a multiplayer mode that allows you to race a friend. 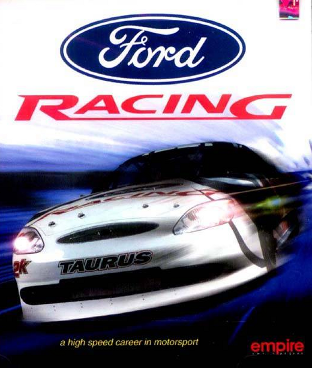