Exo One puts you in the pilot's seat of an enigmatic prototype exploration craft which has been mysteriously catapulted to an unknown corner of the galaxy. Your job is to learn the craft's abilities and explore the strange and surreal landscapes of a multitude of alien exoplanets in order to uncover the reasons for your disappearance from a secret underground test facility.

Piloting Exo One involves harnessing momentum by shifting between a high-gravity and low-gravity state whilst rolling to propel it across undulating terrain. Once airborne, the craft can morph into a disc shape to glide over a longer distance.

Each of the 12 planets planned will use procedurally generated terrain with a variety of landscape biomes to explore.

The game was greenlit on Steam on 27 July, 2016 and successfully reached its crowdfunding goal on Kickstarter on May 31, 2017. 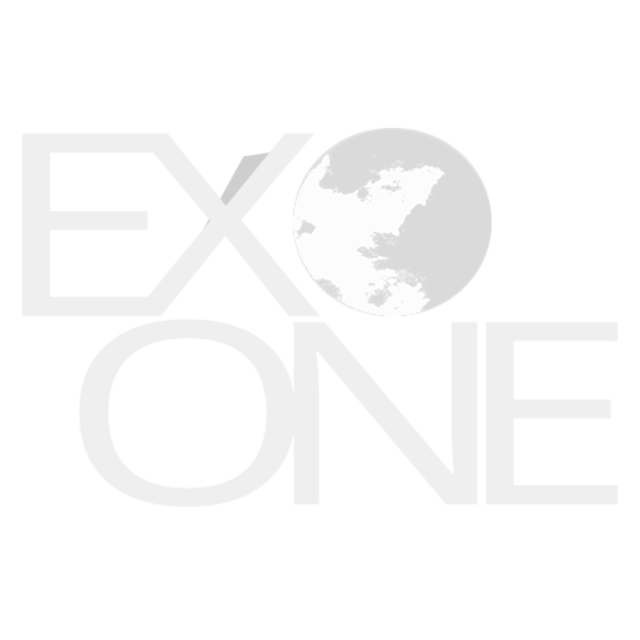