A race against the clock to clear the name of a woman framed by a corrupt politician. Developed as an entry in D3's Simple 2000 budget game series.
PlayStation 2

The player takes on the role of detctive Oogawara in his attempt to travel from Nagoya to Tokyo in under four hours with the ultimate goal of clearing the name of a Parliament member framed by a corrupt politician. Along the way, the detective must evade police and gather briefcases of evidence, most of which must be obtained by destroying target cars when they appear.

Vehicles are largely disposable and will eventually run out of fuel or be destroyed. When this occurs, the player can go on foot and commandeer any other non-police vehicle.

There are also two weather effects that the player must contend with during the game - fog which will obscure objects in the distance and rain which will reduce tire traction making vehicles more difficult to control.

Initially released in Japan by D3 Publisher as Simple 2000 Series Vol. 68: The Tousou Highway: Nagoya - Tokyo in Japan in 2004, this game was later distributed by 505 Games in Europe rebranded as Car Racing Challenge. A sequel set in a post-apocalyptic future was later released under the title Simple 2000 Series Vol. 112: The Tousou Highway 2: Road Warrior 2050. 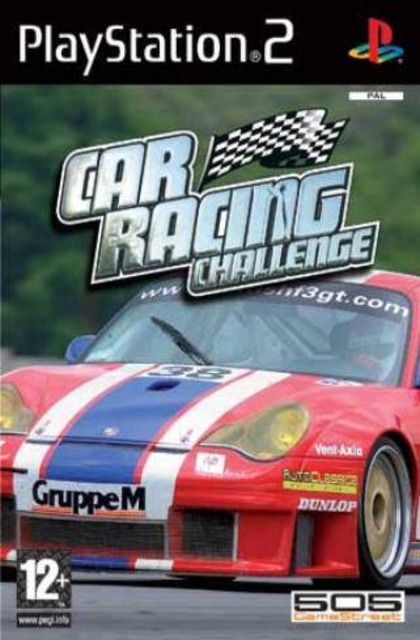