Two Brothers is Kickstarter-funded Action-Adventure/RPG created in the style of Game Boy games.

AckkStudios was asking for $6,000 on Kickstarter to make Two Brothers, an action RPG with a visual style lifted from the monochromatic look of the original Game Boy. They exceeded their funding goal and received a total of $16,257 in donations.

The game will be completely remade for PC, Mac, Wii U eShop, and PlayStation 4 under the name Chromophore: The Two Brothers Director's Cut. 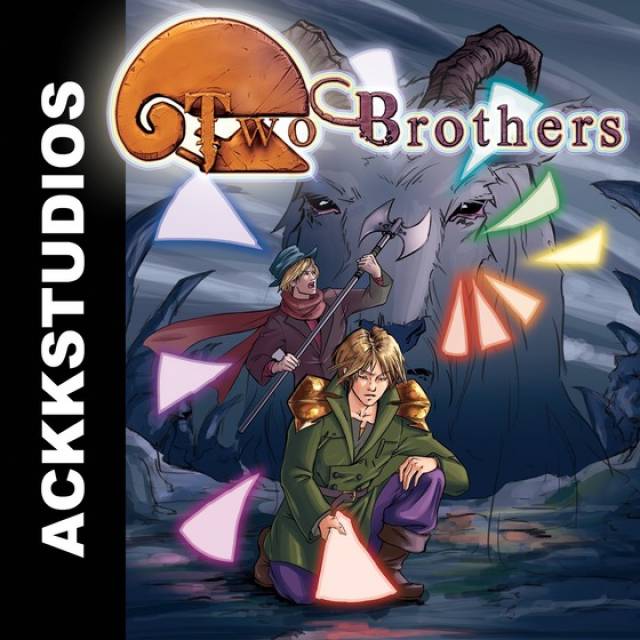