War of the Dead

Released in 1987, War of the Dead is considered to be the first true survival horror game. SWAT officer Lila must rescue survivors in the demon-infested small town of Chaney’s Hill. It also featured open-world gameplay and RPG elements.

Shiryou Sensen: War of the Dead (1987) is considered by many to be the first true survival horror game. Designed by Katsuya Iwamoto, it was developed by Fun Factory and published by Victor Music Industries for the MSX2, PC-88 and PC Engine platforms. It also featured open-world gameplay and RPG elements.

This horror action RPG revolves around a female SWAT member named Lila who must rescue survivors in an isolated monster-infested town. As the plot unfolds, it is later revealed that the monsters have come from a portal to another world and the family that has secretly protected it for generations.

The game is kind of a cross between the random encounters in open environments of Dragon Quest and real-time side-view battles of Zelda II. The survival component of this horror games comes from the limited ammunition for each firearm. Players must choose when to fight and when to conserve ammo, and finding bullets is always a top priority. The game also features a limited inventory and crates to store items. War of the Dead uses a day-night cycle in which the player fights during the day and can sleep at night to recover health. A record is kept of how many days the player has survived.

The sequel War of the Dead Part 2 (1988) for the MSX2 and PC-88 abandoned the random encounters of the first game in favor of action-adventure oriented gameplay. 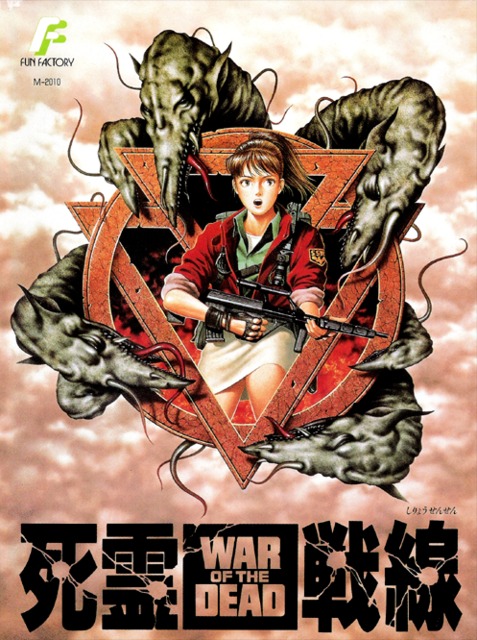