Ford Racing: Off Road is another game in the Ford Racing series, though features vehicles from Land Rover as well.
PlayStation Portable PlayStation 2

Ford Racing: Off Road is one of the numerous games in the Ford Racing series, and also the most recent to have been released. The game marks the first time non-Ford vehicles have appeared in the franchise, as Land Rover vehicles such as the Range Rover Stormer concept appear. This is understandable as, at the time of development and release, Ford owned Land Rover.

As the game name would suggest, Ford Racing: Off Road takes place off road as opposed to the road tracks which appeared in previous titles. The game offers WLAN multiplayer, and eighteen licensed vehicles from Ford and Land Rover.

Ford Racing: Off Road was released in Europe and in North America, featuring different box art designs for the two territories. The EU boxart focuses more on the Land Rover vehicles due to the majority of Ford's off road vehicles appearing only in North America, while the Range Rover line is available worldwide. In additiion it loses the Ford Racing logo in favor of displaying the two manufacturer logos with a completely different 'Off Road' design. 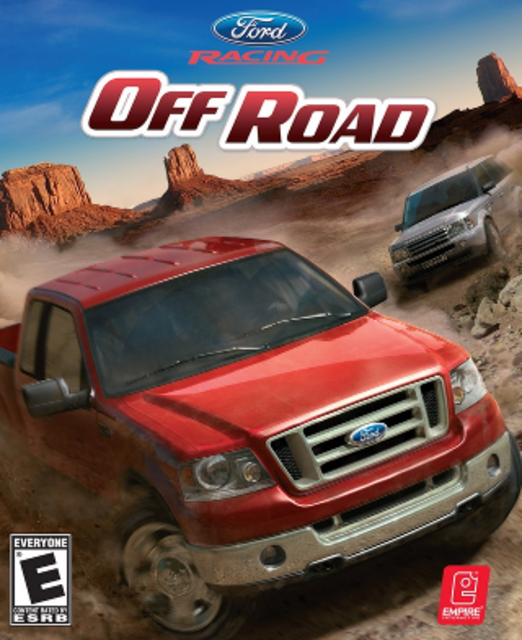