An exclusive Xbox 360 RPG from the creators of Star Ocean and Valkyrie Profile. Unfolding in a game world which changes in real time, the player's choices will spin a tale of "unknown discoveries" and span multiple weaving story situations.
Xbox 360

Infinite Undiscovery is a Japanese Action-RPG, developed by tri-Ace (Star Ocean, Valkyrie Profile) and published by both Square-Enix and Microsoft Games Studio. Infinite Undiscovery follows Capell, a minstrel who was mistaken as Sigmund the Liberator, that has been imprisoned by the Order of the Chains. He is rescued by Aya, a member of the Liberation Force, who also mistakes him for Sigmund, and joins the fight against the sinister Dreadknight and his Order of the Chains.

Spanning over two DVDs, Infinite Undiscovery claimed to move the genre forward, boasting a vast real-time world with seamless transitions to monster battles and even menus, in hopes of keeping the players on their toes. The game introduces a new element to the genre which tri-Ace dubs as “situation battles". These situation battles will have the player experience certain situations that will affect the battle and the environment, uncovering unknown discoveries in the process.

Blessed by the moon, lunaglyphs are bestowed upon men and women from birth as a symbol of divine power to guide the people of the world. It is through this blessing that glyph bearers are given unique abilities, which in turn are influenced by the phase of the moon itself.

Infinite Undiscovery’s world is completely seamless, having no transitions into battle sequences or into any portions of the map. In their journeyacross this world of secrets, the player will come across special situation battles. Situation battles are battles that tie in with a specific scenario, both in the story and field encounters. If a scenario has been triggered by your actions, the game will cut to a cutscene to present the situation, and then the situation battle will commence up until the objective has been complete.

The game’s combat mechanics are straightforward. The player will first need to draw his sword using the Right Trigger (RT), which can conveniently be drawn even in motion.The player can execute combos both in the air and on the ground using Light attacks (A), Heavy attacks (B), Connect Actions (X, Y), and spells. To compensate for the lack of a block button, the player has the ability to freeze the enemy with a timed parry by using the "Deflect Drive" action (LT), creating a large opening for the player to take advantage of.

Players will also want to take advantage of Force Points and the Action Point Bar. If air combos have been successfully performed, Red Force Points that give extra experience points will be distributed to the team. If ground-smashing combos have been successfully performed, monsters will give out Green Force Points, which replenished HP and MP for the team. For regular successful combos, monsters will give out Yellow Force Points, which replenish the Action Point Bar. The Action Point Bar will receive a mark with the word “Target” to indicate the level of the monster. If the “Target” mark has been reached or surpassed, special attacks will be given an extra edge.

The game will have a number of eighteen playable characters throughout the story, allowing only up to four characters per party. There will be some missions where three other teams of four will accompany the player's party in their journey.Party members are unique in which they not onlyhave their own areas of expertise in the field of battle, but alsounique skills in music,alchemy, forging, writing, cooking, enchanting , and other skills that may come in handy inside and outside of battle.

Enemies respond to the character’s presence by using their senses; such as seeing, hearing, and smelling. The player can give hunting dogs food to use as bait, however, there is a chance that the guard might hear this action and become alert of your presence. With this new detection system, the player can ambush his enemies, as well as be ambushed on. Worth noting is that menus do not pause the game, and leave the player vulnerable for any enemy encounters. The time of day also affects how sensitive both the player and his enemies are with their senses. If it’s nighttime, your vision and your HUD will be limited in detection,and the player will not be able to lock onto targets. If it’s daytime, you’ll be able to see far across the map with the HUD at full capacity. 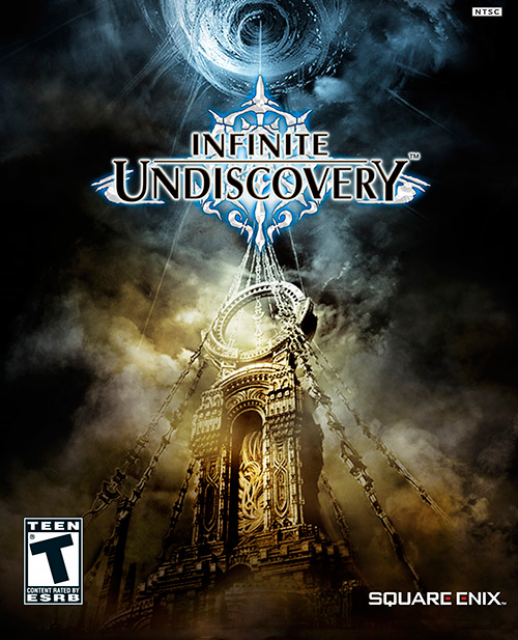