Trespasser is a first-person action game set in the Jurassic Park universe. As Anne, an oddly clueless woman with a broken arm and a magical tattoo on her cleavage, you must escape from Isla Sorna before you are messily devoured by hungry dinosaurs.

Jurassic Park: Trespasser takes place on Jurassic Park's Site B, Isla Sorna, the island where the movies The Lost World: Jurassic Park and Jurassic Park III take place. Players control Anne, who just crashed onto the island and is trying to find a way off. The game uses a first-person viewpoint, and is notably one of the first FPS games where the player sees more of their character than just the hand on the gun. While exploring the island, founder John Hammond's voice narrates relevant passages from the book he wrote about his experience with creating Jurassic Park, and Anne herself also chimes in to comment on the situation from time to time.

At first glance, the game appears to be a first person shooter. However, once you pick up your first gun, you'll notice some differences. Trespasser tries, and fails, to simulate what true first person view is like, as such, you can see Anne's arm and use it to manipulate items in the game. So instead of just pointing a crosshair, you have to move Anne's arm and line it up with your target to shoot. In practice, this makes shooting unwieldy at best, giving whatever you're trying to shoot ample time to saunter up and take a bite out of you. In addition, Anne can put her gun away and directly interact with the environment with her right arm, meaning players had to move the arm onto whatever they wanted to touch/interact with before hitting a button. The arm wasn't animated anatomically correctly, as it has no joints and can be contorted into impossible poses. The original plan for Trespasser was to be able to use both arms, so the player could dual-wield, or aim a gun and manipulate the environment at the same time, for example, but the developers couldn't get that to work properly, so the story was changed to have Anne break her left arm in the crash. Of course, at no point does Anne show signs that her broken arm is causing her any pain at all, nor does she ever complain about it or seek medical attention. As a result of the one arm system, you can only actually hold one item at once. If you want to use a keycard, you have to stow away your gun and carry it in your hand, hoping that you don't run into anything dangerous while you can't get a gun out.

Aside from carnivorous dinosaurs, the main obstacles hindering Anne's progress are box puzzles. Since this game incorporated a physics engine, many puzzles rely on said physics to get past barriers or other obstacles. Unfortunately, these are not particularly creative, and the vast majority of them simply consist of simple yet time-consuming adventures in box stacking. There were a small number of original ides, like the see-saw puzzle, which was actually later used in Half-Life 2. However, the physics engine was also fairly buggy, which could cause an item in Anne's hand to fly off in a random direction if it clipped a wall. Another problem with the game was that melee weapons were almost always useless, because they caused negligible damage to dinosaurs who, having only melee attacks to work with, would easily tear you to shreds at close range.

Another feature in Trespasser that was ill-advised was its HUD, or lack thereof. Instead of a number for remaining ammo and a health bar, Anne would say one of a small number of pre-recorded phrases roughly indicating how many bullets remained in her gun ("Feels about half full."), As for health, it was displayed in a rather silly manner: on Anne's cleavage. If the player looks straight down, they will find themselves ogling Anne's ample bosom, and the heart tattoo above her left breast fills up as she takes damage.

Jurassic Park: Trespasser was reviewed fairly poorly by the gaming press for its incredibly unwieldy controls, unfair combat, failed attempts at HUDless immersion, and general bugginess. It failed to catch on commercially, as well. However, there is still a devoted fanbase, the Trespasser Community.

The latest official patch for this game is version 1.1, however there is little information as to which of the many issues it addresses. Luckily, as previously mentioned, Trespasser has strong community base which has created several patches and to maximize the game's engine. The most popular and successful one of these is known Big Red's ATX Patch; the main improvements are to the draw distance, a parameter originally locked in the retail version of the game. Other smaller community patches exist to enable higher resolutions, tweak the in-game menus and further improve graphics and load times (Most of which are simple registry tweaks such as changing cache size and adjusting levels of attributes such as 'gore').

Simply right-click all related .exe files (potentially including the install files), select "properties", then "Compatibility Settings" and select "Windows 98/ME". Some users may experience no/buggy sound this can resolved using the ATX patch (which you will have to manually edit following instructions on the ATX home page).

Untested, suspected to be the same process as Windows XP.

Varying levels of success have been reported, however the process is the same as Windows XP with the addition of setting the .exe file to be "Run as an Administrator..." (It is also recommended that User Account Control is turned off temporarily). Appears to be working for both x32 and x64 flavours of vista. 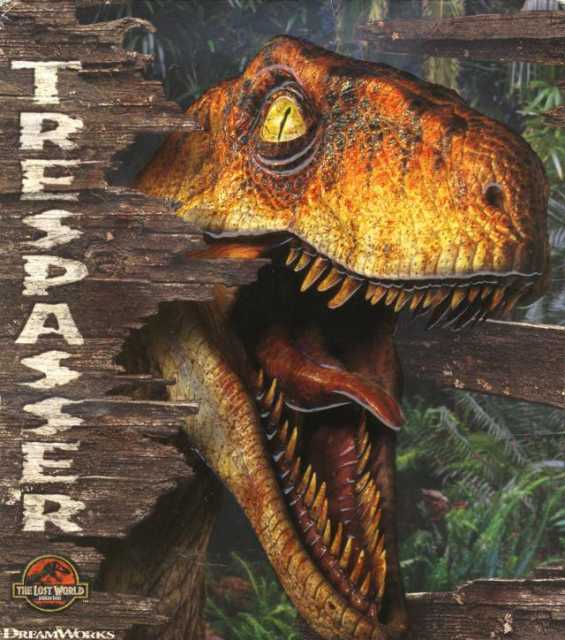